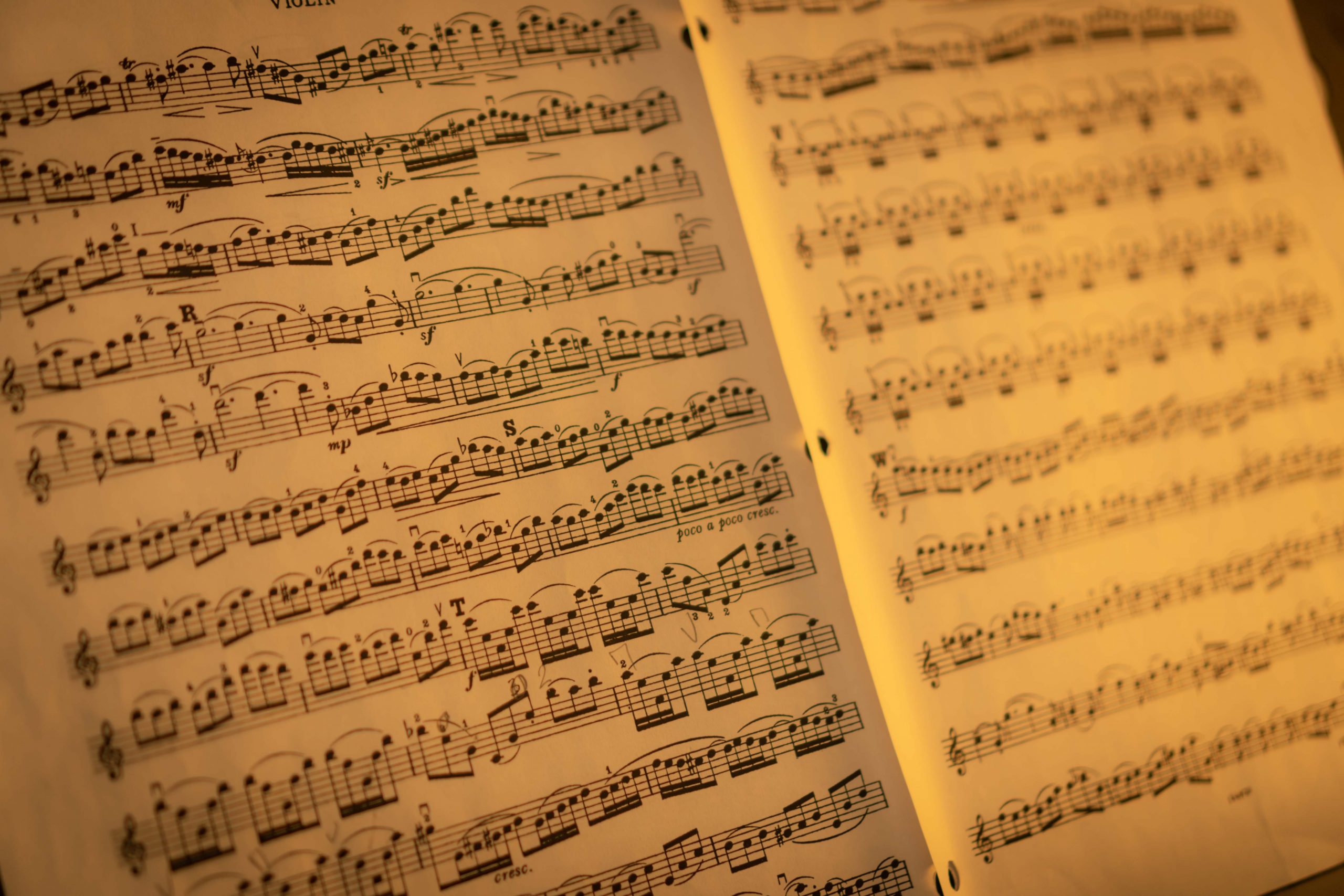 Our goal is to drive and support the live performance of symphonic, chamber and choral music in Bermuda, by bringing together professional and amateur musicians of our community through the vehicle of the Philharmonic Orchestra and Subsidiary Ensembles.
We also encourage the appreciation of and education in music through community initiatives and scholarships.

The Bermuda Philharmonic was founded in 1960.  It was first established by Geoffrey Tankard and included both an orchestra and a choir, which was the backbone of the organization.  At the time there was very little instrumental music taught in schools and thus there was not a local tradition of classical instrumental playing.  The orchestra was composed of a small group of music teachers and gigging musicians working in the hotel circuit. The orchestra first conducted by Canadian music teacher George Fox, who was then succeeded by Roy Rickets, an English teacher at Warwick Academy.  The organization rehearsed weekly and was funded by choir member dues and donations.

At the same time as the Philharmonic  came into being, the Menuhin Foundation was founded, and part of its initial mandate was for its teachers to anchor the Philharmonic and help with the development of students and amateur players in the orchestra, which they did for many years.

Upon the death of Roy Ricketts, the orchestra was led by Graham Garton, who had been recruited to be the new head of the Bermuda School of Music.  As the Bermuda economy grew, more talented ex-pats arrived on the island and were encouraged to join.  The organization was gradually able to bring in professionals to expand the ensemble for specific concerts. Due to this, programs could be more ambitious and, under the leadership of Graham Garton, the orchestra performed such large works as the Verdi Requiem and Vaughan Williams Sea Symphony, as well as a number of pops concerts.

With the economic downturn of the 1990’s the Philharmonic was not able to find adequate funding to maintain a consistent concert series.  In recent years, however, the ensemble has re-emerged to produce a number of concerts, including some with international soloists.  Efforts are ongoing and, as we emerge out of the pandemic, the Philharmonic looks forward to performing for the Bermuda community.